Christmas is animated this year at Hawke's Bay Airport 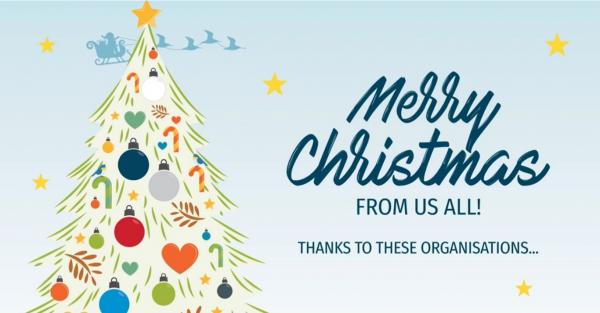 The initiative was conceived by the airport who were looking for an innovative way to spread some festive cheer whilst also contributing directly to the local community.

Ahuriri based creative agency Coast & Co were quick to jump on board, they designed an animated Christmas tree complete with baubles which were sold to a range of generous local sponsors. The animation will play on the airport’s digital advertising screens over the weeks leading up to Christmas. 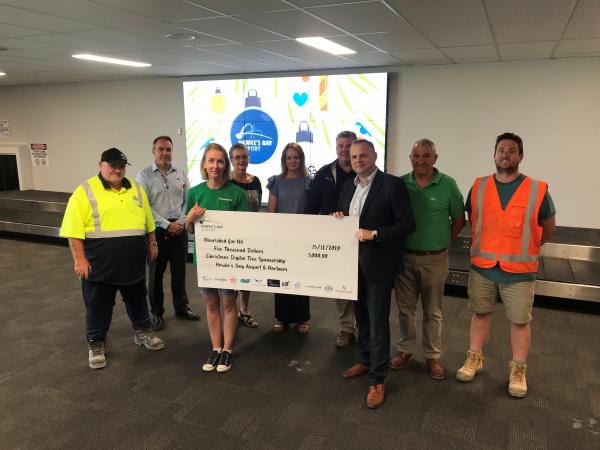 “The airport was proud to lead this little initiative, but clearly this contribution would not be possible without the generosity of the sponsors – it’s great to be part of a community that cares about its people”.

Ms McBeth advises that despite the challenges of 2020 the community and business support for Nourished for Nil has been amazing. “We feel humbled to be part of this new initiative and welcome the opportunity to increase our profile along with those who purchased a bauble! This year alone we have collected and redistributed 950 tonnes of food from three different venues, to thousands of families. We look forward to continuing our food rescue work and nourishing the community for years to come.”

Nourished for Nil was formed in 2017 by Christina McBeth and Louise Saurin with a mission to rescue food that would otherwise go to waste and redistribute it to the Hawke's Bay community. They are a local non-profit organisation with a simple system, rescuing food from donors to recipients in the space of mere hours.

The team has committed volunteers with a shared passion for reducing waste and helping the community.