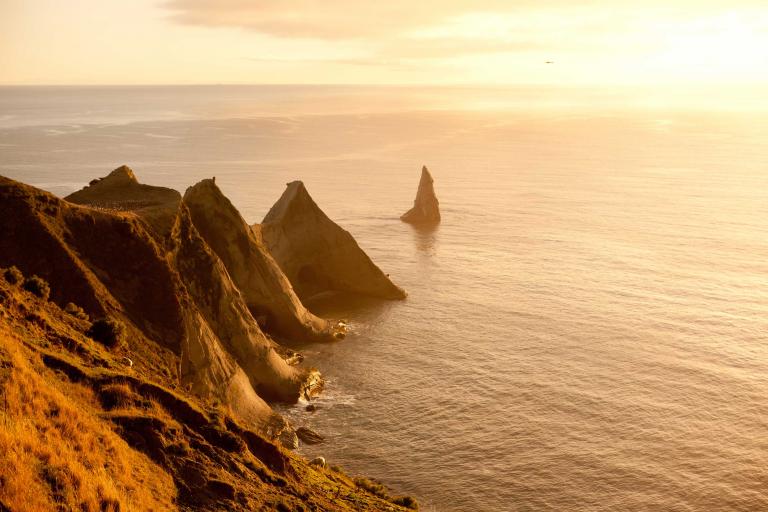 Strong passenger growth and the resulting demands on existing airport infrastructure has led Hawke’s Bay Airport Limited to finalise plans for a major airport terminal expansion (subject to shareholder approval) proposed to commence in mid-­‐October with completion touted for February 2019.

Hawke’s Bay Airport chief executive Nick Story said passenger movements have risen 37 percent over the last two years to 652,000 passengers and the planned multi-­‐million-­‐dollar expansion will see the terminal increase in size from 2500m2 to 3800m2 to accommodate the growth in passenger movements and visitors to the airport.

“We have had exponential growth over the last couple of years due to a significant increase in airline capacity, driven by the arrival of a second airline in Jetstar, and Air New Zealand switching to aircrafts with larger capacity, all of which has created competition for passengers and enabled growth of the regions business and tourism sectors.”

“This will be our most significant upgrade since 2003 and we are creating an entirely new terminal experience with the departure and arrival areas to be reconfigured,” said Mr Story.

The airline check in areas will be at the southern end of the terminal and a new automated baggage handling system at the northern end. There will also be a dedicated arrivals gate, rather than the current arrangement, which has departures and arrivals using the same gates.

A new centrally located café will cater for 110 people, while other changes include new bathrooms, offices for Air New Zealand, Jet Star and Sound Air. The Air New Zealand regional lounge will be expanded significantly and the rental car concierge area is being relocated within the terminal.

“The airport is a major gateway for the region and we need to accommodate current and future demand by increasing the terminal’s capacity as well as improving the passenger and visitor experience.

“The new terminal has been designed in a way that we can cater for further growth” said Mr Story. “The majority of the complex design elements are in the centre of the building making additional expansion to the north comparably simple and cost efficient.”

The project will be funded by Hawke’s Bay Airport Limited, enabled by the Airport Company’s strong financial performance and will not require any financial support from current shareholders Napier City Council, Hastings District Council and the Crown.

The new-­‐look terminal has been designed by local architects PMA with supporting design inspiration from local artist and Mana Ahuriri representative Jacob Scott.

PMA architect Chris Ainsworth said the collaboration with Mr Scott was based on using the terminal form to tell the story of the Kuaka, which nests at the nearby Ahuriri estuary. The terminal has been designed in the shape of a Kuaka (godwit) bird in flight.

“A key consideration of the brief was to tell the story of the Hawke’s Bay area , which had to be integrated into the building’s architecture and not simply applied later on by using artwork. It is important to tell our story, in what is one of the key gateways into the Hawke’s Bay.

“The Kuaka achieves some amazing feats, flying over 8,000 kilometres every year to Alaska, which is pretty incredible for such a small bird,” Mr Ainsworth said.

The Kuaka inspired shape will be further showcased inside the terminal using a modern approach to traditional Maori carving, which was used on the award-­‐winning Massey University College of Creative Arts in Wellington by Mr Scott.

“There is a lot of history with aviation and flight in this area, whether it be bird or place, so the idea is to carve the plywood ceiling and utilize the texture of the underside of the Kuaka wings to tell a cultural story,” Mr Scott said.

Mr Story said a construction project plan had been developed to enable a staged approach to the terminal expansion, ensuring minimal disruption to passengers and visitors during construction.

The check in area will remain in place, while a new check in is built and temporary facilities for baggage claim, a small café and a temporary Air New Zealand lounge will be set up outside the terminal.

“There will be a concerted effort to ensure that the airport continues to operate as smoothly as possible over the construction period.”

The project is now out to tender with a lead construction contractor expected to be appointed in early October with its immediate priority being to build the temporary facilities before construction of the expanded terminal commences.

A new entranceway to the airport is also under development at the intersection of Watchman Road, SH2 and Meeanee Quay. This project will be completed by August 2018.